Punat has always attracted tourists because of its attractiveness. Already in the time after the 1st st. war in Punat there was an organized reception of guests through inns, private boarding houses and handicrafts. After the 2nd st. war, due to increased demand, began thinking about founding one company that would unite the hospitality industry in the place.

The history of today's hotel begins in 1963 when the reconstruction of the pasta factory was completed and Punat gets its first and so far only hotel - Park. The hotel was * B * category with 37 rooms and 168 beds.

Over the years, the Hotel Company has lived and grown along with its place, living all the good and sharing all the bad. In the meantime, a new Park II facility was built, Kvarner was reconstructed, the Konobe camp was built, the Pila camp was bought, and many catering facilities were built. 1990 - the last year before the war in Croatia, the company welcomed with 150 permanent workers and over two hundred seasonal, 13 restaurants, a hotel with two annexes and two camps.

30.12.2002 in Hotels Punat d.d. there has been a change in the ownership structure. The co-ownership includes HYPO ALPE - ADRIA-CONSULTANTS GmbH from Austria and

On March 7, 2003, the General Assembly of the Company passed the DECISION on concluding the Business Management Agreement between Hotel Punat d.d. and Falkensteiner Hotelmenagement d.o.o Zagreb. 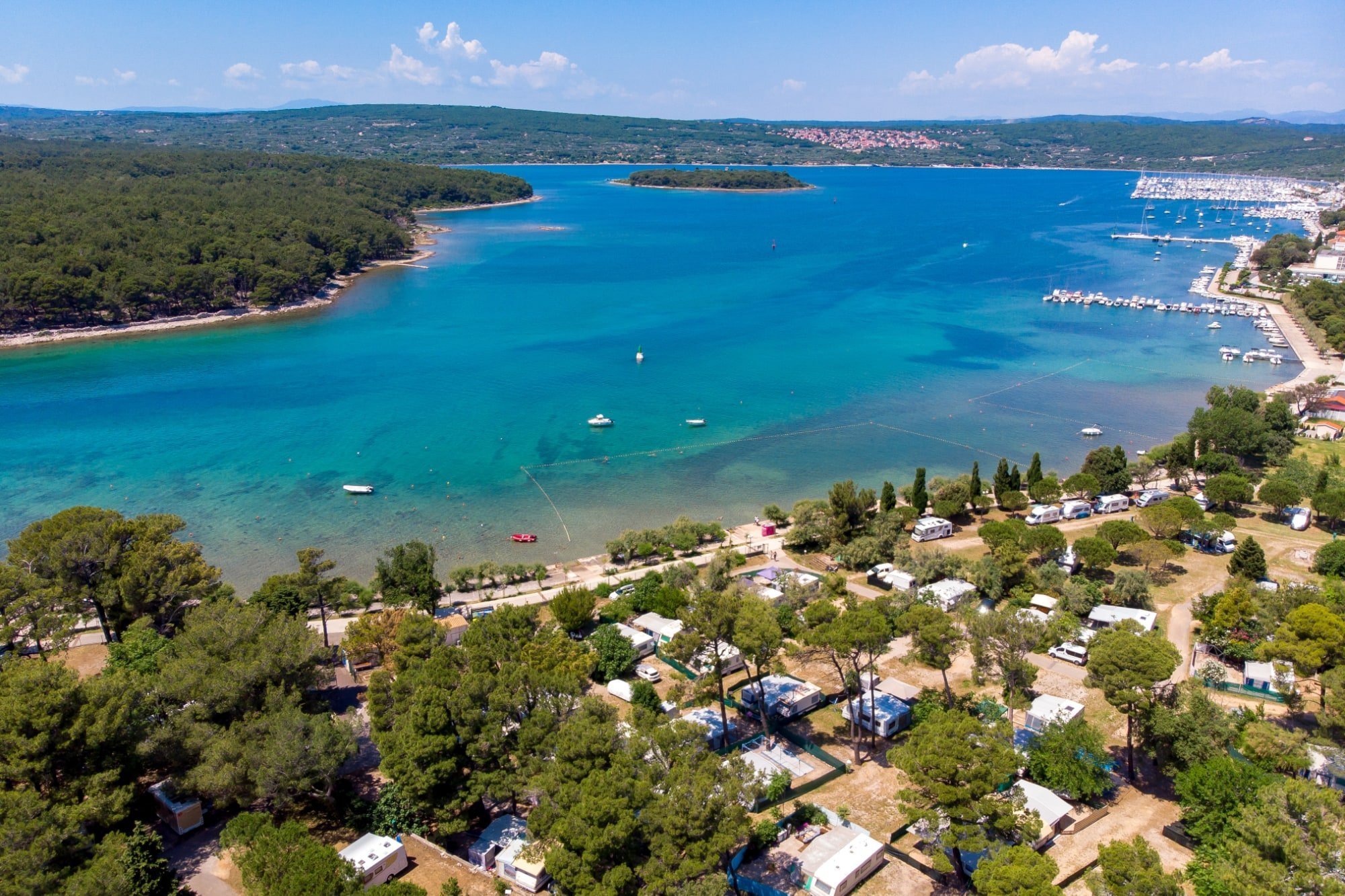